I'm taking a digital painting class!  To start off the projects for this semester we had to come up with a story to design characters, environments etc for.  It had to be based off a classic tale so I picked Peter and the Wolf.  But I decided to make it a thriller, set in space!  Here's the story idea followed by several stages of progress:

Peter comes from a family of intergalactic merchants and just recently became old enough to captain his own ship.  His crew consists of Cat, Duck, Bird (nicknames for his crew members) and Grandpa, the ship's AI (so named because Peter thinks it is outdated and obsolete).  Cocky, and looking to make time and money on his first mission, he disregards grandpa's advice and directs the ship through an uncharted quadrant of space.  Deep in the middle of nowhere their ship gets boarded by a mutated alien creature (the wolf).  It kills Duck and proceeds to terrorize the rest of the crew.Trapped in the confines of the ship and still weeks away from the nearest planet, Peter must learn to step up and be a true leader to keep the rest of his crew alive. 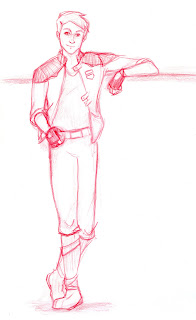 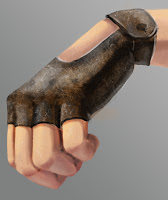 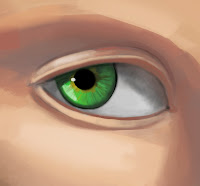 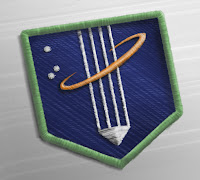 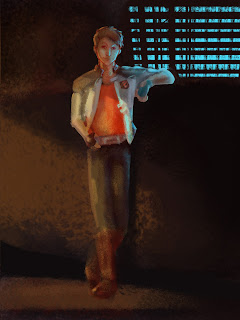 grayscale head study (changing the proportions of the head, trying to get a more appealing look): 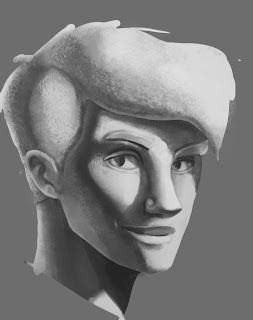 changed proportions, loosened up the pose: 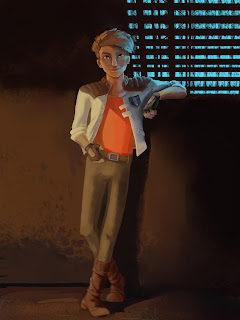 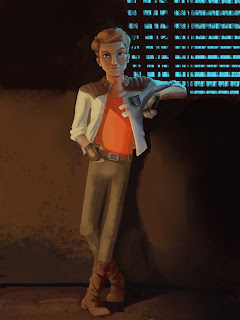 Britta
I'm currently an animation student at BYU, and I love it